Spring time roses in my backyard – so pretty!

Red roses blossoming in my backyard.

This week, we will be exploring deliberate creation, in conjunction with allowing, to manifest what we want. We will kick off this deliberate creation series with an area of my life that I have little resistance in creating – my work life.

I woke up grateful and ready for the start of the day. I declared it was going to be a great day, full of surprises and it was! I arrive at work and my manager sent an email to our team, informing that I won two arbitrations that I wasn’t sure I was going to win. Then, I got the big news of my arbitration career. I filed arbitration to recover $175,000 on a claim against a certain huge insurance company (the one with the cute, little gecko). In the world of insurance claims, this was huge and I broke a record on the most recovered in one claim through arbitration.

It felt like a long shot to prevail in the $175,000 case and to win was huge! I jumped and laughed out loud. We high fived and I celebrated. It was the grace of God and me setting the intention on having an awesome day. But, it didn’t end there. As we were leaving for the day, my manager said she received an email from the same auditor that reamed me in another audit (I discussed the first audit in another blog and it is a compliment to receive an email from an auditor), saying I did a great job on an arbitration filing and that I won that case, too!

All the pieces worked together. I deliberately created an awesome day and allowed the new day to unfold in its own way. Each time I touch a new arbitration filing, I set the intention that only the best outcomes for me will manifest. And, time and time again, it does. I will now practice deliberate creation in other areas of my life where resistance is more dense and prevalent.

~Your Curator of all Things Beautiful, Kimberly Jo Cooley

2 thoughts on “Everything’s Coming Up Roses!” 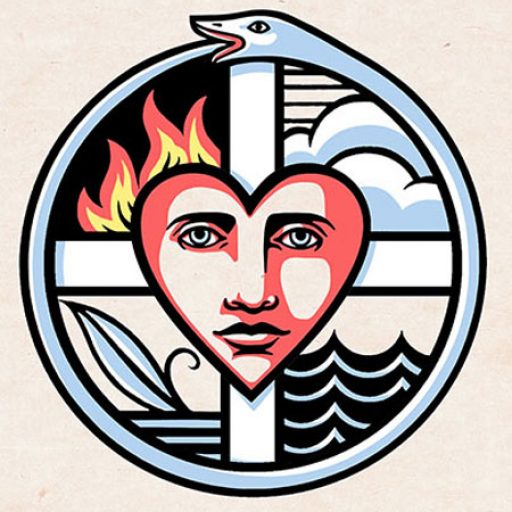 Open Your Mind & Open Your Third Eye! Always Give Back To The Universe As Thanks For What It has Given To You. Spirituality Knows no color! © 2019.

“Compassionate toward oneself, we reconcile all inner, and the universe - from within.”